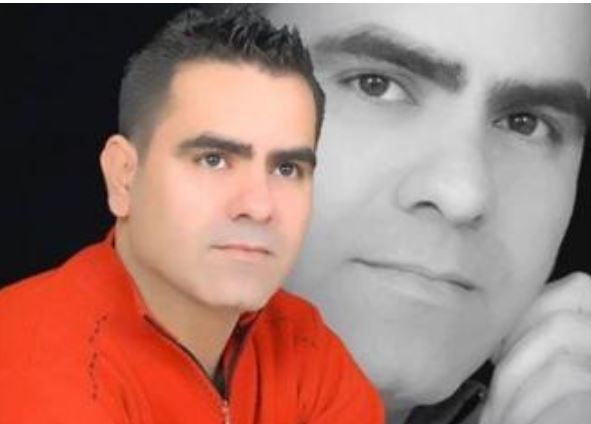 [Tuesday August 27, 2013] A Palestinian man was shot and killed by Palestinian security fire reportedly during clashes between the security forces and gunmen in the Askar refugee camp, east of the northern West Bank city of Nablus. Local sources have reported that Amjad Odah, 37, was killed during clashes that took place as the security forces was trying to arrest a gunman in the camp, the Arabs48 News Website said.

According to the sources, gunmen opened fire at the security forces who responded to the source of fire killing Odah with a live round to the head. Several Palestinians have been injured in the clashes.

Following the incident, dozens of youths torched a room that belongs to the National Security Forces in the Industrial School, and a Police guardroom, near the camp. A few residents also destroyed traffic lights in the area.

After the body of the slain man was moved to the Rafidia Hospital, in Nablus, a number of residents torched a Palestinian security vehicle and hurled stones at security officers. The officers chased the stone throwers and arrested a few of them.

Furthermore, dozens of youths closed from Al-Far’a refugee camp closed the main Tubas-Nablus road with rocks, and burnt tires. The road is the only pathway connecting between Nablus and Tubas.