Detainee Dies In Israeli Prison Due To Medical Neglect 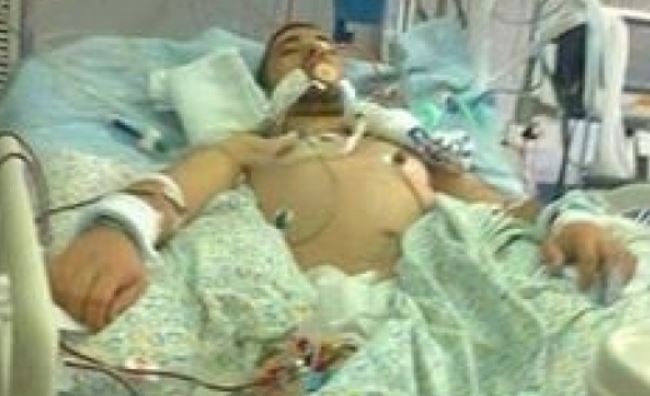 [Tuesday Morning November 4, 2013] The Palestinian Prisoners Society (PPS) has reported that detainee Hasan Abdul-Halim Toraby, 22 years of age, died at the Al-‘Affoula Israeli Hospital, after being denied essential medical treatment. He was recently moved to the ‘Affoula hospital after a sharp deterioration in his condition.Toraby is from Sorra village, near the northern West Bank city of Nablus. He suffered from Leukemia, and was not provided the urgently needed specialized treatment.

Head of the PPS office in Nablus Raed ‘Amer said that Toraby was taken prisoner ten months ago, and that, ten days ago, his condition severely deteriorated after his blood vessels ruptured.

‘Amer said that the PPS and other organizations are trying to coordinate the transfer of his body to Nablus, so that he can be properly buried.

His death brings the number of detainees who died in Israeli prison due to torture, medical neglect and due to being executed by the arresting officers since 1967 to 207 detainees.

Head of the PPS Qaddoura Fares said that Israel is fully responsible for the deaths of those detainees, and that the Israeli occupation is deliberately depriving the ailing detainees from the needed medical attention.

Fares called for the release of all ailing detainees so that they can get the adequate and urgently needed medical attention, and called on all human rights groups around the world to hold Israel accountable for its crimes.