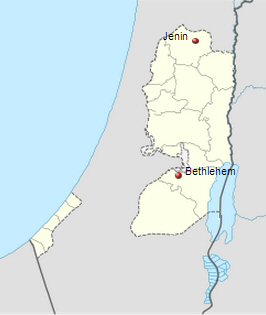 Meanwhile, forces stormed and searched a number of houses in Wadi Fukin, a village located to the west of Bethlehem. No abductions were reported.