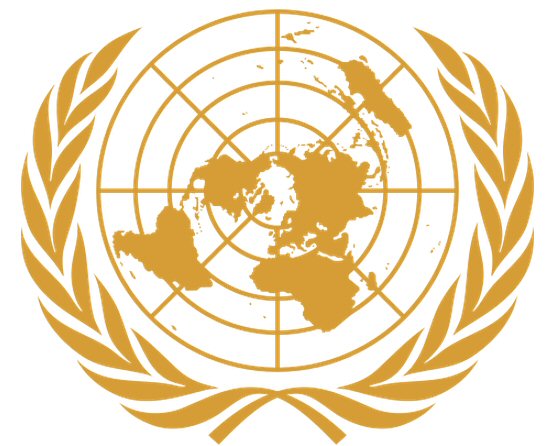 Palestine’s Permanent Observer to the United Nations, Riyad Mansour, sent on Wednesday identical letters to the UN Secretary General, President of the UN Security Council and President of the UN General Assembly, briefing them on the ongoing turmoil and the worsening conditions in the occupied Palestinian Territories.In his letter, Mansour said that the deteriorating political conditions in Palestine are due to the Israeli provocative, illegal policies, and that the Israeli authorities have violated international humanitarian law, particularly the provisions of the Geneva Convention regarding the protection of civilians during armed conflicts.

“In grave violation of international humanitarian law, namely the provisions of the Geneva Convention relative to the Protection of Civilians in Armed Conflict, the occupying Power carried out a military strike yesterday, 4 March, that killed two Palestinians in Beit Hanoun in the north of the besieged Gaza Strip,” the letter said.