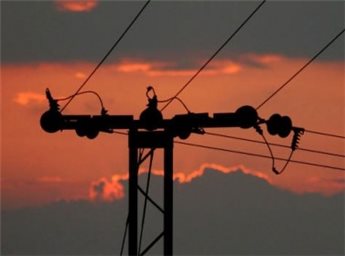 The last shipment of Qatar-donated diesel — used to fuel the Gaza Strip’s sole power plant — is expected to run out within four or five days, a Palestinian official said, Sunday.

The announcement comes after only around two months of steady electricity in the besieged coastal enclave, which suffers from a severe lack of fuel due to a seven-year-long economic blockade enforced jointly by Israel and Egypt.

On Sunday, Fathi al-Sheikh Khalil, deputy chairperson of the Gaza power authority, told Ma’an News Agency that the Qatari donation had helped operate two generators and made electricity available on the basis of eight hours on, eight hours off.

Qatar donated $10 million to Hamas authorities in Gaza, for fuel, in the wake of the humanitarian crisis caused by severe weather in the region in December.

But, even before winter storm Alexa, Gaza had experienced extreme fuel shortages which cut off access to basic necessities for Gaza residents since early November.

The Gaza Strip has been under a severe economic blockade imposed by Israel since 2006. The blockade has severely limited the imports and exports of the Gaza Strip, and has led to frequent humanitarian crises and hardship for Gazans.