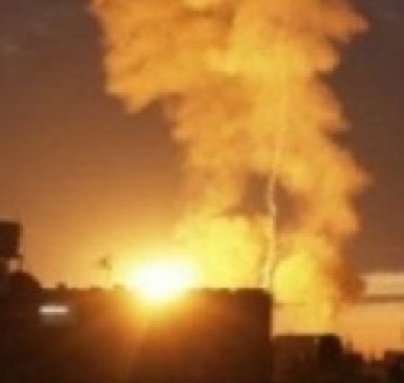 [Sunday, March 16, 2014] Palestinian medical sources have reported that a child died of serious injuries suffered last week in an explosion that took place in Beit Hanoun, in the northern part of the Gaza Strip.The sources said that Mohammad Ismael al-Hamadin, two years of age, died of his serious injuries on Sunday morning.

The explosion, which took place on Tuesday evening, March 11, led to the instant death of three Palestinians, while seven, including two children, were injured.

Earlier on the same say, three fighters of the al-Quds Brigades, the armed wing of the Islamic Jihad, were killed after the Israeli air force fired missiles at them, east of Rafah, in the southern part of the Gaza Strip.