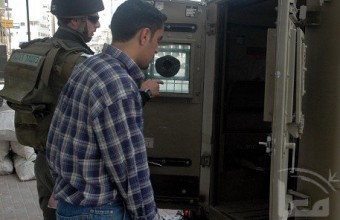 Two other teenagers were also kidnapped. They have been identified as Hussam Rebhi Thawabteh, 15, and Khaled Mohammed Thawabteh, 14, from Beit Fajjar village, south of Bethlehem.