182 New Settlement Units to be Built in Jerusalem 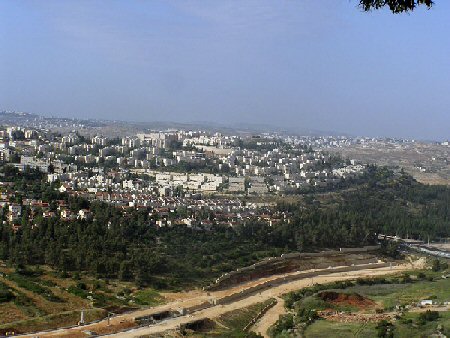 The Municipality of Jerusalem ratified, on Sunday, the construction of 182 new housing units in the settlement of Ramot, northwest of the city.The ratified housing units are part of a neighbourhood intended for Israeli security forces, the Alternative Information Center (AIC) reports. According to the plans, the new sector of Ramot will have 734 housing units, with 300 units to be used for the benefit of the Israeli security forces, and an additional 166 units for the benefit of the police.

Ramot is a large settlement in northwest East Jerusalem with a population of about 50,000. It is considered one of Jerusalem’s ‘Ring Neighborhoods’ and was established in 1974.

In related news, the PNN reports that a new survey conducted by Macro Center for Political Economics, in cooperation with the Israeli organization Blue White Future, reveals that about 30% of the settlers in West Bank settlements outside the major blocs would voluntarily evacuate for compensation even if no official peace deal with the Palestinians was reached.

The survey also found that 46.5% of the settlers are willing to evacuate their settlements in the Jordan Valley. The age group of settlers most willing to relocate voluntarily, before a peace agreement and in exchange for compensation, is 50 to 59.

Gilad Sher, Head of the Blue White Future organization, said that an Israeli government-enacted voluntary evacuation and compensation law, under which up to 30,000 settlers in far-flung settlements would move within the pre-1967 borders or in settlements that will be annexed under a peace deal, would ‘unequivocally demonstrate that Israel is serious about seeking a two-state solution. It would also begin to create a reality of two states while the Israeli-Palestinian negotiations continue and, in fact, increase the chances of the negotiation track succeeding. It could also encourage Palestinians to reciprocate with their own constructive, independent steps.’ 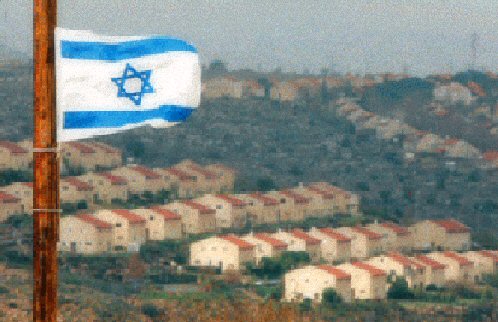