Soldiers Kidnap A Palestinian Near Bethlehem 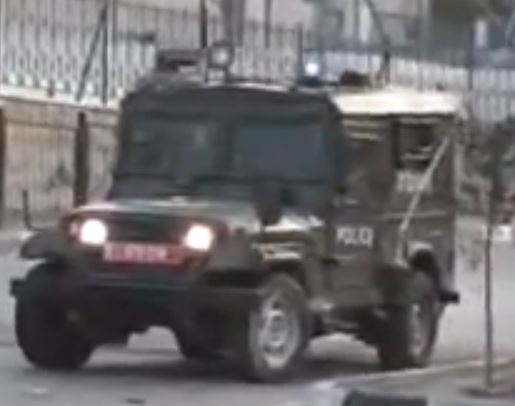 The sources said the army invaded various neighborhoods in the town before kidnapping Hamamra, and withdrew later on.

The army also invaded the Deheisha refugee camp, south of Bethlehem, and handed two Palestinians, military warrants ordering them to head to the Ezion military and security base for interrogation.

Also on Wednesday at dawn, soldiers invaded various neighborhoods in Hebron city, in the southern part of the West Bank, and Surif town, and kidnapped five Palestinians.