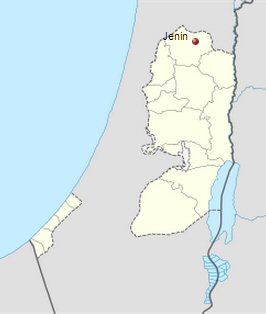 The Israeli Salem military court, on Wednesday, issued actual prison sentences against two Palestinian juveniles from the town of Jalboun, near Jenin, according to the Palestinian Prisoner’s Club (PPC).The court issued suspended prison sentences against 16-year-olds Ibrahim and Yazan Abu Arrub, who were arrested in late May of 2013; Ibrahim, who suffers from a neurological disease, was sentenced to 57 months in prison and around $1,735 in fines, while Yazan, who was shot and injured during his arrest, was sentenced to 48 months in jail, WAFA reports.

Parents of both minors condemned the harsh sentences against their sons, issued in violation of international law, and hold Israeli authorities responsible for their lives.

They called upon human rights organizations and the International Red Cross to pressure the Israeli government to release them and annul their unfair sentences, to enable them to complete their education, as both have been deprived of their right to education since they were arrested.