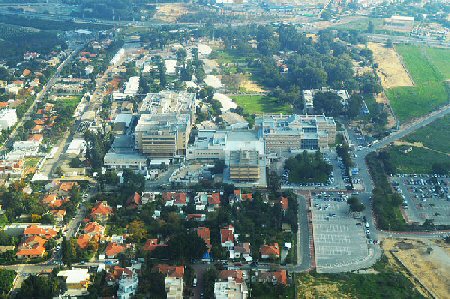 Two Palestinian prisoners suspended a 70-day hunger strike, Wednesday, after the Israeli authorities agreed to their demands, according to lawyer Jawad Bulous of the Palestinian Prisoner Society.Bulous visited hunger strikers Muammar Banat and Akram al-Fseisi at Kaplan Medical Center, in northern Israel, Ma’an reports. He was quoted in a statement by the prisoner’s society as saying that an Israeli prosecutor agreed to the demands the two announced when they started the strike.

Mr. Bulous confirmed that Israeli authorities agreed to set a time limit for their administrative detention without trial. Banat’s administrative term, he added, must end by May 2014, and al-Fseisi’s term must end by August 2014.