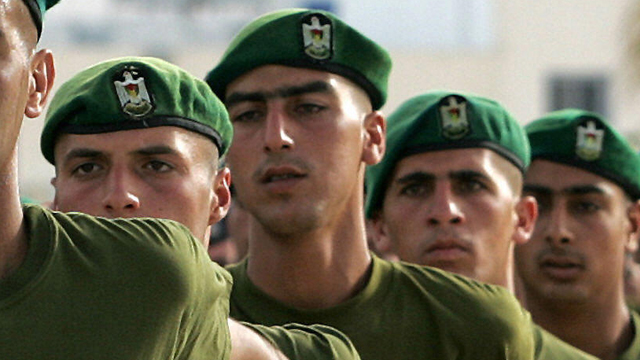 The Popular Front for the Liberation of Palestine (PFLP) has demanded that the Palestinian Authority security apparatus and its intelligence services halt a campaign of arrests, and persecution of its supporters and members, in various parts of the West Bank.The PFLP stated that, in Bethlehem’s ‘Azza refugee camp, five supporters of the faction were arrested, dozens of homes were raided, and five sympathizers are being pursued by PA security forces, according to the Alternative Information Center (AIC).

The PFLP demanded the PA end security coordination with Israel, recalling that, only a few days ago, occupation forces arrested Palestinian activists just hours after they were released by the PA security apparatus.

The Front stated that the proper task of any Palestinian security force is to protect the Palestinian people, and not to become a whip to lash rebellion of the people against the occupation.