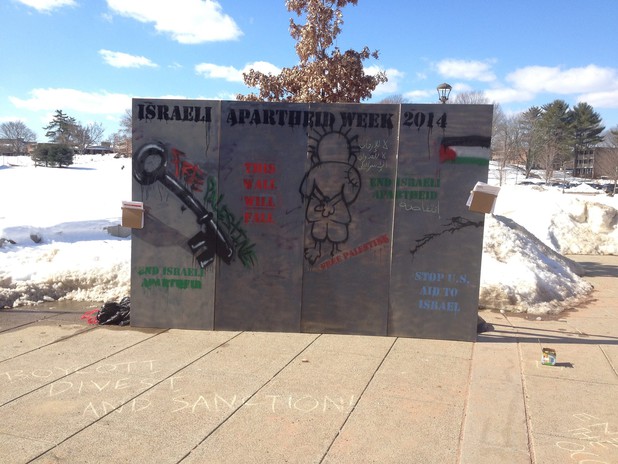 Student representatives at Wesleyan University in Middletown, Connecticut, voted on Sunday to support divestment from companies profiting from Israeli military occupation in Palestine.Submitted by Ali Abunimah to The Electronic Intifada on Mon, 05/05/2014

“While the resolutions passed by student governments at other universities have had largely symbolic implications, the Wesleyan Student Assembly (WSA) holds a separate endowment that will soon be divested from companies implicated in the Israeli occupation,” Wesleyan University students involved in the initiative said in a statement sent to The Electronic Intifada.

The Wesleyan Student Assembly endowment, worth several hundred thousand dollars, is the first in the US to be funded and managed by a student government. The endowment supports the activities of student organizations on campus.

The resolution also calls on the university to divest its own holdings from such companies.

Continue reading at E.I. via link below