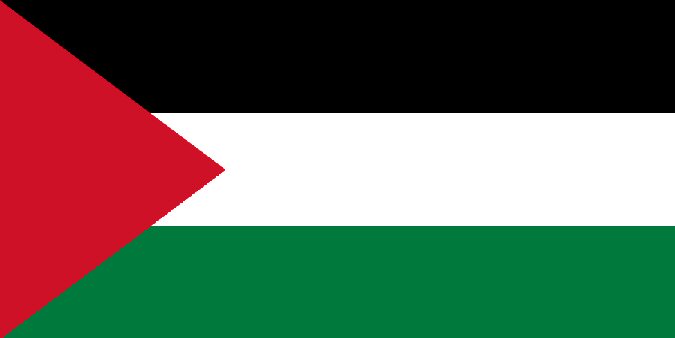 Palestinian president Mahmoud Abbas said, during a TV interview Thursday, that Palestinians are ready to resume negotiations, but under the condition that Israel releases the fourth batch of veteran Palestinian prisoners, as previously agreed, and halts settlement construction for three months.
These statements come only two weeks after Israel halted peace negotiations, following a unity deal between Hamas and Fatah, effectively ending months of unsuccessful talks.

Abbas said in the interview, Ma’an reports, that it was Israel who had ended the negotiations, not the other way around and, furthermore, that Israel had threatened to stop the transfer of funds to the PA, a threat which he labeled a form of ‘gangsterism.’

Israel has not responded in regard to the resumption of talks, according to Abbas, but Palestinians will continue anchoring themselves in the international community, should Israel not agree to the conditions.

‘In response to Israel’s request to recognize the ‘Jewish state’ we said that we did not hear about the ‘Jewish state’ three years ago,’ he went on to say. ‘We told them that we recognize the state of Israel,’ noting that Israel had ‘signed a peace accord with Jordan and Egypt and did not make this request, and (Israel) can go to the UN and change the name of the state’ as it suits them.

Also giving voice to his thoughts concerning continued negotiations with Israel, in recent days, is chief negotiator and member of the PLO’s Executive Committee, Saeb Erekat, who declared that the door to continuing negotiations is not completely closed, but that the lines of communication are still, in fact, open with the American administration, as they attempt to revive the talks.

According to the PNN, Erakat also denied the comments made in the ‘Asharq Al-Awsat’ newspaper of London, which affirmed the existence of secret talks with Israel. Furthermore, he blamed them for obstructing the peace process.