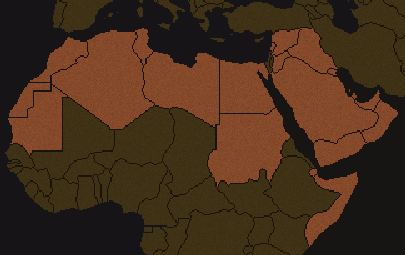 An urgent meeting amongst the Arab League Foreign Ministerial Council, to be chaired by Morocco, is to take place on Monday, in follow up on a July 14th decision regarding an initiative to end the Israeli aggression against the Gaza Strip.According to WAFA, the meeting will be attended by Secretary-General of the League of Arab States Nabil al-Arabi, PLO Executive Committee member Saeb Erekat, and Head of Fateh Parliamentary Bloc Azzam Al-Ahmad, and will additionally address the indirect negotiations conducted under the auspices of Egypt.

PLO Executive Commitee member Saeb Erekat raised to the light, during an interview with a local radio station, on Sunday, that Palestinian preconditions for a ceasefire with Israel are based on international law, calling for a united Arab stance:

“The Palestinian demands are not only legitimate and rightful under international law, but they are obligations of the Israeli side,” he said.

“These [obligations] were approved by former Israeli governments, but the [Israelis] are now backing out of its obligations,” he added, hilighting Israel’s behavior in Cairo as ‘provocative’ and ‘extortionate.’

He further stated: “our Egyptian brothers are a partner with our people in this negotiation battle,” and that “all international, Arab and Islamic establishments should support the Egyptian initiative to stop the aggression on our people.”

Erekat called on all countries supporting the Palestinian people and their right to freedom and independence, declaring that they are behind the strength of the delegation, and warning the international community against falling into the trap set by Israel.

Deputy Secretary-General of the Arab League Ambassador, Ahmed Ben Helli, said in a statement that the delegation will submit a detailed report to the council on the latest developments.