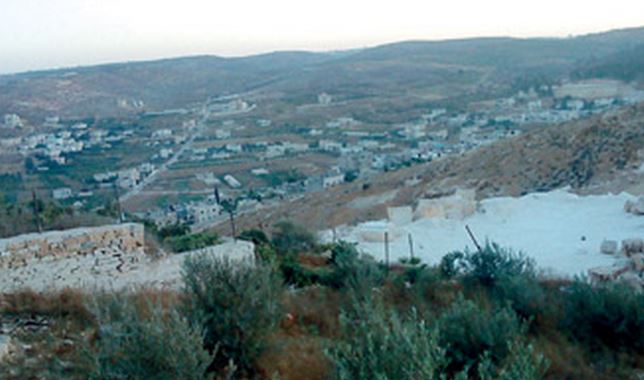 According to a local activist, Israeli forces demolished a number of Palestinian-owned roadside stands near Beit Ummar village, in the Hebron district, on Wednesday.Palestinian farmers had been using the stands to sell grapes and apricots along the Jerusalem-Hebron Road, destroying their harvest, said Mohammad Awad, who coordinates the Popular Anti-wall and Settlement Committee.

The farmers reportedly suffered extensive losses, according to WAFA.

Beit Ummar, and all nearby Palestinian villages and towns, are subject to frequent attacks by the Israeli army and fanatic Israeli settlers.

The attacks include uprooting Palestinian farmlands and orchards, flooding with with sewage, harvesting them and stealing the produce, and even burning them down.