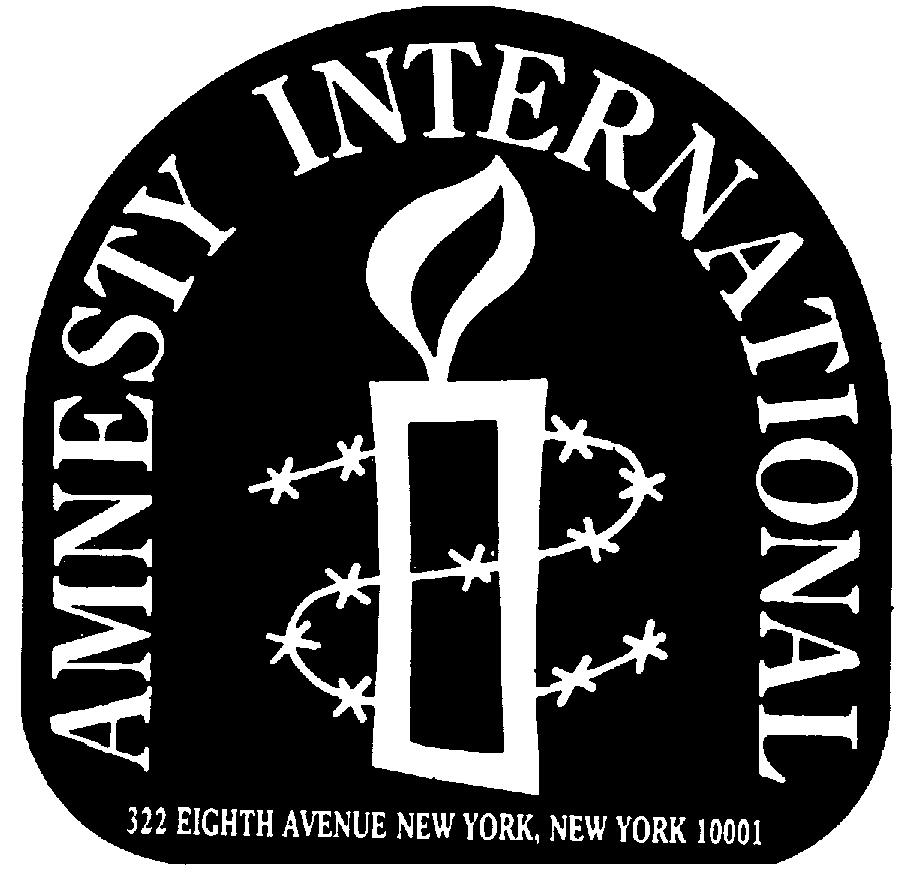 Since beginning its assault on the Gaza Strip on July 8th, Israeli officials have prevented human rights observers and experts employed by Amnesty International and Human Rights Watch from entering Gaza to conduct independent investigations.Both groups are known worldwide for their work in exposing human rights abuses, and both groups have, in the past, filed reports critical of both the Hamas party in Gaza and of Israel’s practices toward Palestinians. But Amnesty International and Human Rights Watch employees have been unsuccessful in their attempts to bring observers into Gaza during the Israeli invasion.

The groups have called on both Israel and Egypt to lift the restrictions on human rights observers, and allow their employees to enter Gaza.

The joint press release filed by the two groups reads as follows:

“The Israeli authorities appear to have been playing bureaucratic games with us over access to Gaza, conditioning it on entirely unreasonable criteria even as the death toll mounted” said Anne FitzGerald, Amnesty International’s Director of Research and Crisis Response. “The victims’ and the public’s right to know about what happened during the recent hostilities requires the Israeli authorities to ensure full transparency about their actions and to refrain from hindering independent and impartial research into all alleged violations.”

Since the beginning of Israel’s military operation on July 8, 2014 in Gaza, code-named “Protective Edge”, Israeli authorities have denied repeated requests by both Amnesty International and Human Rights Watch to enter Gaza via the Israeli-controlled Erez Crossing. Both groups also requested access from Egyptian authorities, who so far have not granted it.

“If Israel is confident in its claim that Hamas is responsible for civilian deaths in Gaza, it shouldn’t be blocking human rights organizations from carrying out on-site investigations,” said Sarah Leah Whitson, Middle East and North Africa director at Human Rights Watch. “Public pronouncements by a warring party don’t determine whether attacks violated the laws of war, but field investigations could.”

Since July 7, Amnesty International’s International Secretariat has submitted three applications for permission to enter Gaza via the Erez Crossing to Israel’s Civil Administration, which operates under Israel’s Defense Ministry. In each case, the Civil Administration said it could not process the requests, and that the Erez Crossing was closed. Journalists, United Nations staff, humanitarian workers, and others with permits have been able to enter and exit via Erez throughout this period.

“Valuable time has already been lost and it’s essential that human rights organizations are now able to enter the Gaza Strip to begin the vital job of verifying allegations of war crimes,” FitzGerald said.

Amnesty International requested assistance on this matter from Israel’s Foreign Affairs Ministry, and various third-party governments have raised the issue with their Israeli counterparts on Amnesty International’s behalf, but none of these efforts has been successful.

During the recent hostilities, Israeli forces have intensively bombarded the Gaza Strip from the air, land and sea, severely affecting the civilian population there. According to the UN Office for the Coordination of Humanitarian Affairs, 1,975 Palestinians have been killed, including 1,417 civilians of whom 459 are children and 239 women. Thousands of unexploded remnants of war are dispersed throughout the Gaza Strip. Hundreds of thousands of people have been displaced. Sixty-seven Israelis have been killed including three civilians.

Palestinian armed groups have fired thousands of indiscriminate rockets toward Israeli population centers; have reportedly stored rockets in empty school buildings; and allegedly deployed their forces without taking all feasible precautions to prevent harm to civilians, in violation of international law. Amnesty International and Human Rights Watch had some staff already stationed on the ground in Gaza but the quantity and magnitude of reported violations require the investigative assistance of other researchers, which Israel is blocking.

The Israeli government must allow all allegations of war crimes and other violations to be independently verified and the victims to obtain justice. Active human rights monitoring on the ground can also help serve to prevent further abuses being carried out – by all sides.

The Israeli authorities last granted Human Rights Watch access to Gaza through the Erez Crossing in 2006, and Amnesty International in the summer of 2012.

Since then, Amnesty International and Human Rights Watch have repeatedly been told that they must register with Israel’s Foreign Affairs Ministry, which only registers diplomats and UN personnel, or the Social Welfare Ministry. Registration with the Social Welfare Ministry is an option for humanitarian and development organizations with offices in Israel and the Occupied Palestinian Territories, but it is virtually impossible for Amnesty International and Human Rights Watch, as international human rights organizations, to meet the conditions for registration.