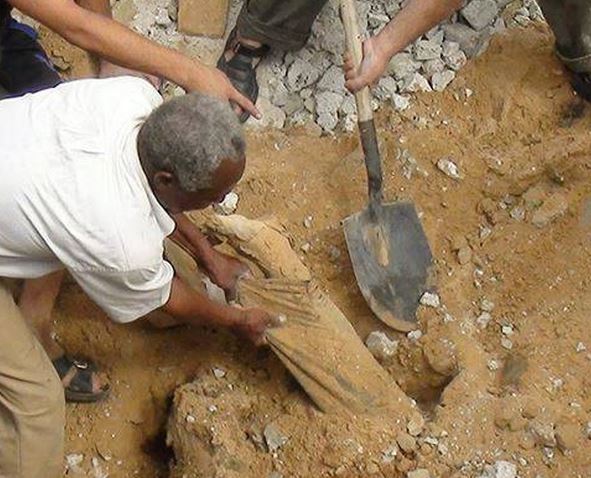 Israeli soldiers bombarded, Sunday, another residential tower in Gaza City, killing two Palestinians and wounding several others. Many Palestinians have also been injured in separate Israeli air strikes in the besieged coastal region.Medical sources said that one Palestinian died at the Shifa Medical Center of serious injuries suffered at dawn, when the army fired missiles into the al-Fairouz residential tower, northwest of Gaza city.

The slain Palestinian has been identified as Yahia Saber Abu al-‘Omarein.

When the army fired missiles into the residential tower, one Palestinian was killed and at least six others were injured. Medical sources identified the slain Palestinian as Bader Hashem Abu Mnei’, 18.

In addition, at least six Palestinians have been injured when the army fired missiles into an apartment building in Rafah, in the southern part of the Gaza Strip.

The Six were moved to the Abu Yousef an-Najjar Hospital in Rafah, the Ministry of Health said.

Medical sources said Israeli missiles and shells have killed 2105 Palestinians, including 563 children, since Israel initiated its latest offensive on Gaza on July 8.