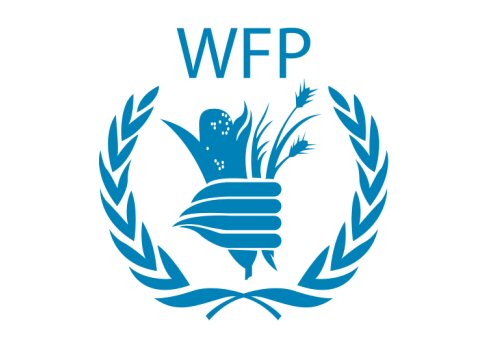 For the first time since 2007, a humanitarian convoy of the United Nations World Food Programme (WFP) successfully crossed from Egypt into the Gaza Strip Wednesday , carrying enough food to feed around 150,000 people for five days.After a seven-hour drive from Alexandria – where the food was procured – across the Sinai Peninsula, WFP’s trucks arrived at the Rafah crossing. The convoy of 18 trucks carried 15,600 food parcels – part of a total batch of 25,000 food parcels. The parcels include ready-to-eat food such as canned meat, canned beans, tea and dates. A second convoy with the remaining parcels is expected to cross into Gaza in the next few days. This is the first time that WFP has used the Rafah crossing point since the start of the Gaza blockade in 2007.

“It is extremely important that we have access to the Gaza Strip from different routes including the Rafah crossing to ensure a constant flow of humanitarian supplies to meet the growing needs of the people affected by the recent violence. We are grateful to the Government of Egypt for opening the Rafah crossing and allowing WFP to procure food in Egypt,” said Mohamed Diab, WFP Regional Director for the Middle East, North Africa, Central Asia and East Europe.

“The opening of the Rafah crossing for humanitarian aid provides a major opportunity to scale up aid delivery to Gaza and needs to be sustained,” says WFP Country Director Pablo Recalde. “WFP has provided emergency relief from the onset of the conflict and will continue its food deliveries to Gaza to reach people affected by the conflict”.

Since the start of the conflict at the beginning of July, WFP has provided daily emergency food rations to up to 350,000 displaced people in Gaza, while reaching more than 120,000 people with emergency vouchers. WFP and its partners are constantly reviewing the needs on the ground to provide the necessary assistance. To continue its food assistance programmes in Palestine, WFP requires approximately US$70 million for its humanitarian response in Gaza for a period of three months.

WFP is the world’s largest humanitarian agency fighting hunger worldwide, delivering food in emergencies and working with communities to build resilience. In 2013, WFP assisted more than 80 million people in 75 countries.

To continue its food assistance programmes in Palestine, WFP requires approximately US$70 million for its humanitarian response in Gaza for a period of three months.