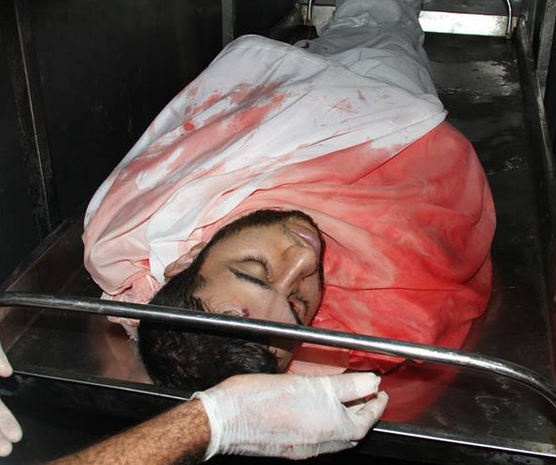 The Palestinian Ministry of Health in Gaza has reported that two Palestinians died, on Friday, of wounds suffered during the Israeli aggression on Gaza.The Ministry stated that Mohammad al-Ma’sawani, 22, suffered a very serious injury in an Israeli bombardment near al-Fairouz towers, northwest of Gaza City.

He succumbed to his serious injuries despite all efforts to save his life.

Also, an elderly woman, identified as Widad Abu Zeid, 64, died at an Egyptian hospital of wounds suffered after the army bombarded her family home in Rafah, in the southern part of the Gaza Strip. Several family members, including children were killed in the Israeli attack.