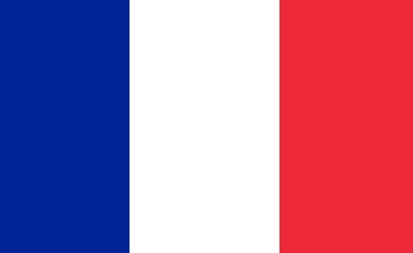 “We urgently called on Tel Aviv to void its plan,” Fabius said. “Settlements jeopardize the two-state solution; they prevent the establishment of an independent Palestinian state alongside Israel.”

He added that such actions must be stopped, and called on Tel Aviv to refrain from conducting acts that threaten the efforts to resume peace talks.

“We cannot pretend to support a solution while conducting acts against it without consequences being drawn, Fabius stated. “This includes consequences at the level of the European Union.” However, he did not elaborate on the said consequences.

The French condemnation against the settlement plan came one day after the United States issued a similar statement, and expressed that to move ahead with this plan questions Israel’s commitment to peace in the region.

However, the United States is the biggest supporter of Israel, especially politically, economically and on the military and security levels, with billions of US dollars annually.