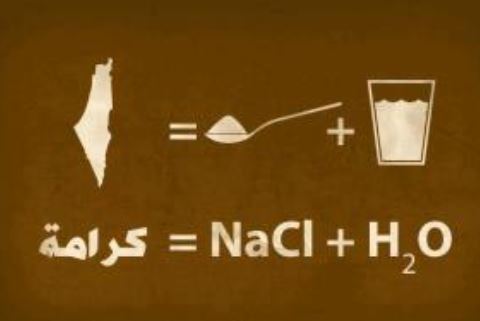 A Palestinian political prisoner from Sielet ath-Thaher, south of the northern West Bank city of Jenin, has entered his 28th consecutive day of his hunger strike in an Israeli detention center, demanding an end to his arbitrary administrative detention.The detainee, Raed Faisal Mousa, 34, is facing various health complications, but insists on continuing his strike until his arbitrary detention, without charges or trial, is over.

His family said they are worried about their son, especially amidst his deteriorating health condition, and called on all related human rights and legal groups to intervene, and secure his release.

Mousa was taken prisoner by the army in November 2013, while the Israeli Prison Authority kept renewing his detention since then.

Eighty-three detainees died in Israeli prisons since 2000, mainly due to torture, the lack of proper medical attention, and due to excessive use of force against them, while 206 died in prison since 1967.

Scores of detainees died after their release due to illnesses and diseases they encountered while imprisoned, and never received the needed specialized medical treatment until they were released.

The Palestinian Committee of Detainees recently said that the army kidnapped 85.000 Palestinians since September of 2000, while around 2500 have been kidnapped since last June.

Israel also kidnapped more than 10.000 Palestinian children, while 250 of them are currently imprisoned. Hundreds of adult detainees were taken prisoner when they were children.

More than 1000 women, including children, have been taken prisoner; four were pregnant prior to their arrest, and gave birth in prison under very difficult conditions, including being cuffed to their beds while giving birth. There are currently 19 women imprisoned by Israel.

The army also rearrested dozens of detainees who were released under the Shalit Prisoner Swap Agreement.