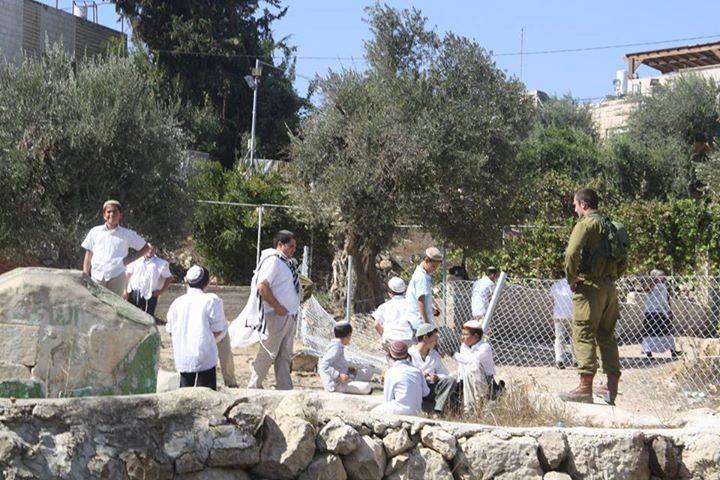 Early Saturday morning around 30 settlers trespassed on Mohammad Sadiq Knebi’s land in Tel Rumeida, Hebron, and destroyed his protective fence. According to the International Solidarity Movement, the fence was built to protect his land and his olives trees from settler attacks.

In the past, settlers have destroyed, burned and stolen olives from Mohammad’s trees. After 5 years of attempting to get a permit from the Israeli government, Mohammad was finally given a permit for the fence this year. Although he has received permission to build his fence, settlers have been trespassing onto his land and destroying the fence for the past few weeks.

In the video below, a past attack on Mr. Knebi’s was documented by Youth Against Settlements activists:

Today, Israeli police and Israeli soldiers accompanied the settlers as they destroyed the fence.

They did not prevent the settlers and even went so far as to blame Mohammad for the attack, telling him that he should not have built the fence if he did not want the settlers to attack his land. 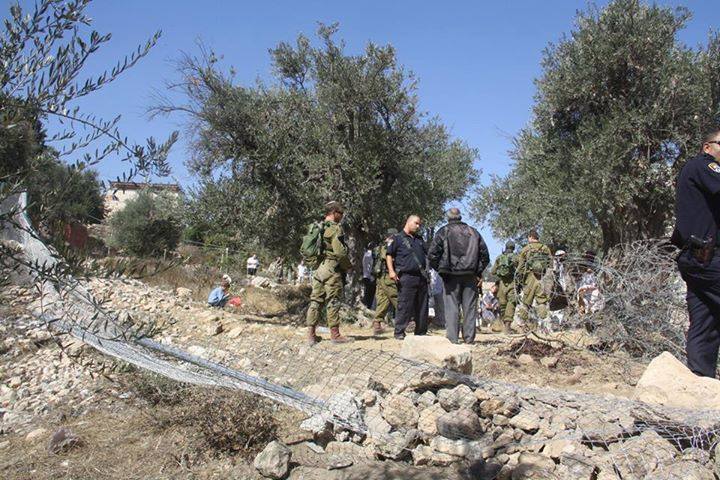 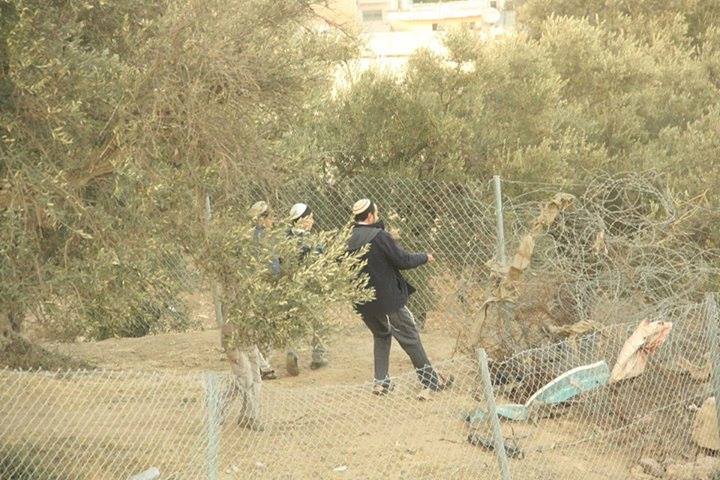