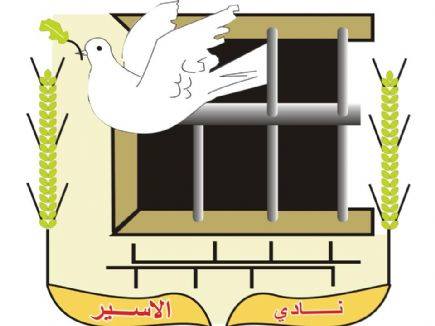 The Palestinian Prisoners Society (PPS) has reported that Israeli soldiers have kidnapped 225 Palestinians in the last three weeks, in different parts of the occupied West Bank. Israel also issued 13 new arbitrary administrative detention orders, and renewed six.The PPS said the Hebron district, in the southern part of the West Bank, witnessed the largest wave of arrests, similar to previous months, as the soldiers have kidnapped 70 Palestinians since October 1.

In Jerusalem, soldiers kidnapped 46 Palestinians, while 24 Palestinians were kidnapped in Bethlehem district, 19 in Nablus, 17 in Ramallah, 10 in Salfit, 9 in Jenin, 5 in Jericho, and 3 in Qalqilia.

The PPS further said Israel continues to impose severe restrictions and sanctions on the detainees, especially since this past June, denying a large number of detainees, among many other things, the right to family visits.

It added that dozens of detainees require urgent and professional medical attention, but are denied access to adequate care, while their health conditions continue to deteriorate.

The PPS said there are currently more than 1300 detainees, held at the Negev Detention camp, one of the biggest Israeli prisons.

In addition, the PPS said detainee Saber Misbah Suleiman, 32, was violently attacked by Israeli soldiers while at the Ofer Military Court attending an appeal hearing.

The detainee, from Beit ‘Ur at-Tihta near Ramallah, suffered cuts and bruises to various parts of his body.

On October 10, Suleiman was sentenced to 19 months, and is currently held at the Ramon prison.