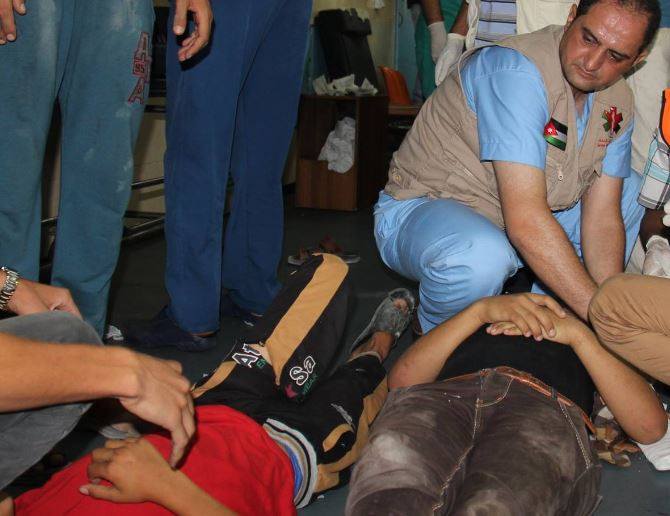 Palestinian medical sources have reported that a child was killed, after an undetonated explosive dropped by the Israeli army, during the latest aggression on Gaza, went off in Beit Hanoun, in the northern part of the Gaza Strip. The Ministry of Health in Gaza said that the child has been identified as Mohammad Sami Abu Jarad, age 4.

The child suffered serious injuries to the head, face, chest and various parts of his body when the explosive went off, as he was playing near it on Zeitoun Street, in Beit Hanoun.

More than 2,142 Palestinians have been killed during Israeli’s 52-day aggression on Gaza that officially began on July 8, 2014, one day after the Israeli army assassinated eight resistance fighters for firing missiles at them, in two separate attacks.

Some of the victims died of their wounds after the ceasefire agreement was reached.