Soldiers Break Into A School In Silwan 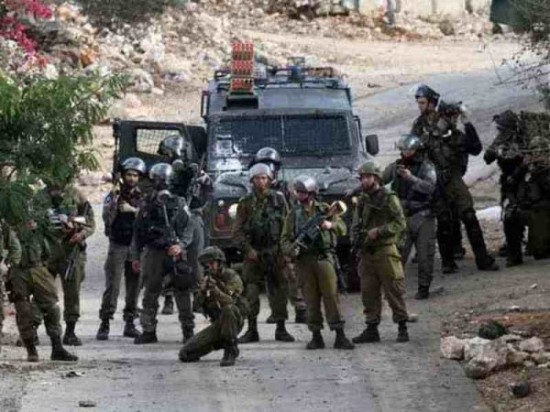 Al-Abbassi said the administration of the school and the teachers prevented the soldiers from searching the classrooms, adding that the soldiers also attacked several students and teachers.

He said the invasion into the school even violates an Israeli court ruling preventing the army from breaking into schools, but the soldiers went ahead and invaded it.

The army claimed that a student hurled stones at their jeep, and ran into the school, but al-Abbasi refuted the Israeli claims and said the students were in their classrooms with their teachers.

He added that, since last week, the soldiers started extensive deployment in the Schools Street in Ras al-‘Amoud neighborhood in Jerusalem, and carried out repeated provocative acts against the students and residents in the area.