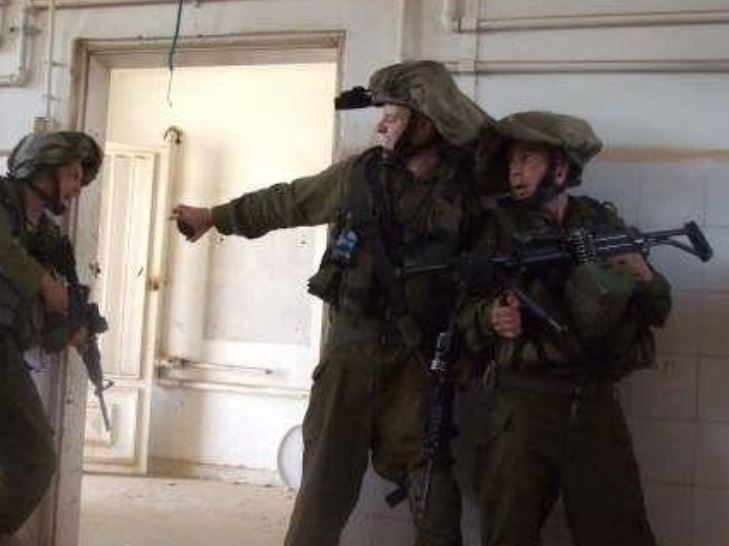 The Palestinian Prisoners Society (PPS) has reported that Israeli soldiers kidnapped, on Thursday at dawn, at least seven Palestinians in different communities in the occupied West Bank. The PPS said many military vehicles invaded Qarawat Bani Hassan town, in the central West Bank district of Salfit, broke into several homes and violently searched them, and kidnapped five Palestinians.

The army further installed a number of roadblocks around the Ya’bad village, west of Jenin.

The soldiers handed several Palestinians military warrants for interrogation at a nearby military and security base.

On Wednesday evening, soldiers handed two Palestinians military warrants ordering one of them to demolish his home, and the other to stop the construction.

Coordinator of the Popular Committee against the Wall and Settlements, Ahmad Salah, told the WAFA news agency that the soldiers, and personnel of the “Civil Administration Office,’ invaded Om Rokba area, and handed resident Khaled Saleh Salah a military order to demolish his 140 square/meter home.

Resident Mohammad Ali Mousa, 38, received an order to stop the conduction of his 100 square/meter home.
The army previously demolished the home of Mousa three times before, while many homes in Om Rokba are facing the same threats.