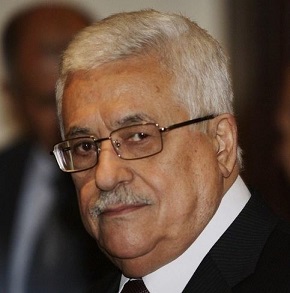 Palestinian President Mahmoud Abbas welcomed the Swedish decision to recognize Palestine as a State, and said this decision in coherent with International Law and all related resolutions and treaties.Abbas stated this decision served as a message to Israel in response to its ongoing illegal occupation of Palestine, and called on world countries to do the same so that the Palestinians can establish their independent Palestinian State, with East Jerusalem as its capital.

He added that the Swedish decision was a historic move that comes in response to Israel’s ongoing violations and occupation.

Israel was angered by the Swedish recognition of Palestine, while Israeli Foreign Minister recalled the ambassador for what he called “consultations.”