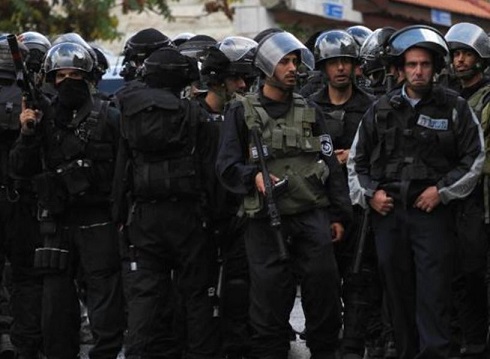 Several military vehicles also invaded the Bustan neighborhood in Silwan, south of the al-Aqsa Mosque, and kidnapped Mohammad Zeidani after searching and ransacking his home.

In addition, soldiers kidnapped Nour Abu Zneid, 17, in the Shu’fat refugee camp in Jerusalem, after violently beating him, causing fractures in both of his legs.