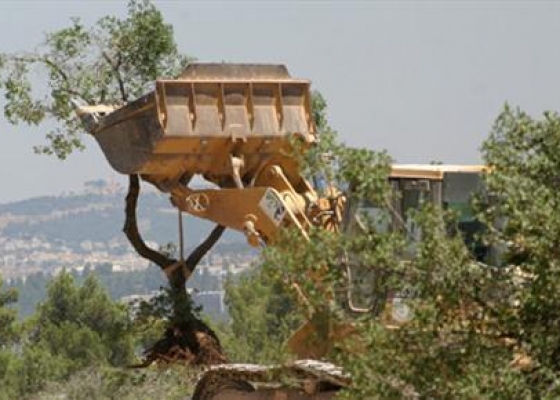 Palestinian researcher Khaled Ma’ali said the illegal expansion of the industrial zones has been ongoing for a long while, adding that many of these violations are carried out slowly and away from media attention.

Ma’ali said the Industrial Zones in Salfit “do not only lead to theft of Palestinian lands, or the illegal annexation of grazing areas, but are also polluting the air, in addition to dangerous chemicals and waste poured onto Palestinian lands, meadows and valleys.”

He called on international and local human rights groups and health organizations to visit the area, to witness the ongoing Israeli violations, and the increasing suffering of the Palestinians.