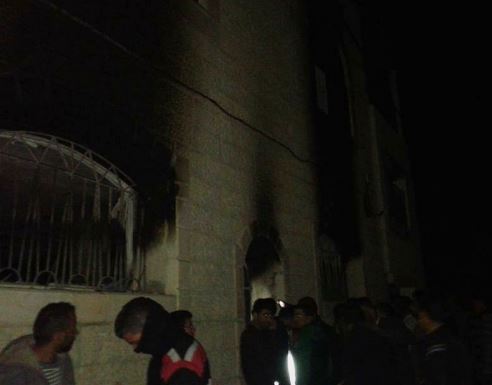 They added that dozens of soldiers also invaded the village, and provided protection to the settlers who ran to a nearby illegal Israeli settlement.