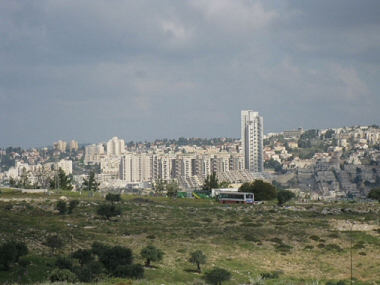 Israeli settlers, Tuesday, assaulted a Palestinian resident of Jerusalem, causing injuries in neck and back, according to local sources.25-year-old Islam Mazen Ebeid was in West Jerusalem when six Israeli settlers approached him and severely beat him, his father said.

The young man was transferred to hospital for medical treatment, WAFA stated.

Over 500,000 settlers now reportedly live in various developments across the occupied territories, in contravention of international law.

While retaliatory acts of of violence by Palestinians are highlighted by mainstream press and used as a basis for further incitement, Israeli settlers repeatedly attack Palestinians and their property, unapproached by Israeli forces, who frequently protect them during the acts or simply stand by watching.