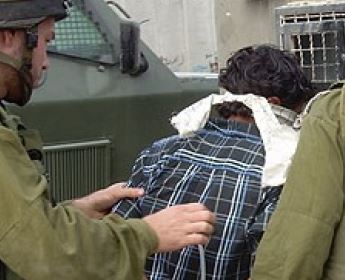 In addition, soldiers invaded Teqoua’ village, east of Bethlehem, broke into the home of resident Jom’a Abdul-Khalil, and took pictures of his property, and his son Mohammad.

The army said the attacks took place on the bypass settlement road near Husan town; no injuries were reported.

Also on Monday evening, soldiers broke into a bakery in the al-Khader town, south of Bethlehem, and interrogated several Palestinians while inspecting their ID cards.

The soldiers also inspected surveillance cameras and tapes in the bakery, but not confiscate them.