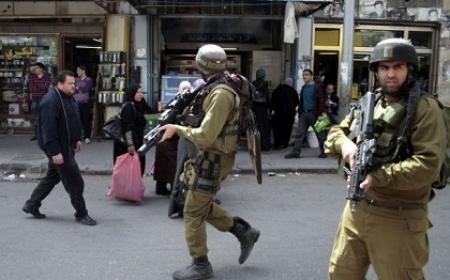 Israeli soldiers attacked, on Friday, a Palestinian man near the village of Ta’nak, west of the northern West Bank city of Jenin, causing various cuts and bruises.Media sources in Jenin said Bassam Abdul-Yassin Yahya, 47 years of age, was moved to a local hospital for treatment.

The sources added that the soldiers detained Yahya for a while before they eventually took him to the Barta’a roadblock, where they handed him to personnel of the Palestinian District Coordination Office in Jenin.

Meanwhile in Gaza, Israeli soldiers opened fire targeting Palestinian agricultural lands in ‘Abasan town, east of Khan Younis, in the southern part of the Gaza Strip; no injuries were reported.