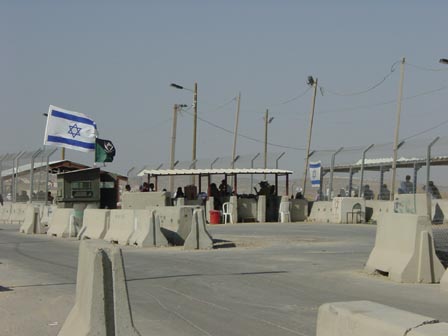 A Palestinian youth was killed another injured on Monday midday when Israeli soldiers opened fire at a group of residents near the Za’tara military checkpoint just outside the northern West Bank city of Nablus. Jamiel Dweikat, 17, was shot and killed by live rounds fired by Israeli soldiers, meanwhile 16 year old Tal’at Thwieb was injured and moved to a hospital in Nablus city.

The Israeli army said that a group of Palestinian youth hurled stones at Israeli settlers cars living in illegal settlements nearby, and that troops chased them and opened live fire at them killing Dowekat and injuring Thwieb.

Local sources said that troops detained Dowekat after injuring him and refused to get him much needed medical help until he died.

According to Palestinian sources two youth, Moahmed Awad, 17, who sustained critical wounds in the head and Ayesh Awad, 19, who was hit in his leg, were injured, when Israeli troops opened fire at a Palestinian car trying to get into Beit Ummer village. Both youth were moved to Hebron city hospital for treatment.