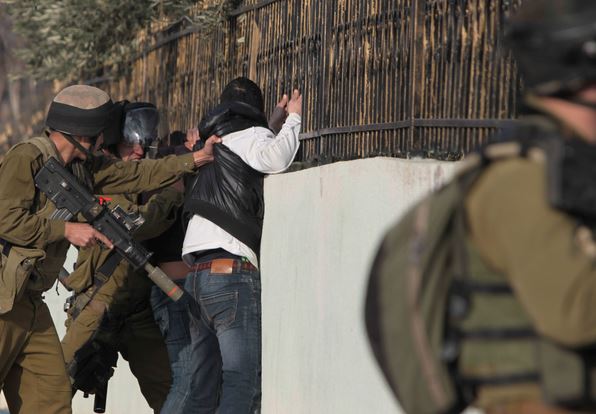 Silwad has been subject to daily invasions and clashes, especially since last week, due to continued military presence at the main entrance of the town.

The soldiers also repeatedly install roadblocks, stopping and searching hundreds of cars, and interrogate the residents while inspecting their ID cards.