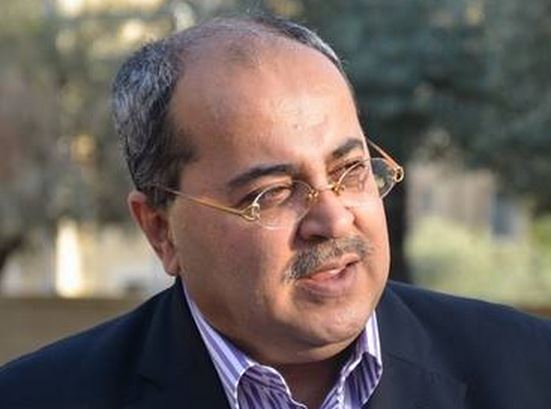 Arab Member of Israeli Knesset, head of the Arab Movement for Change, Dr. Ahmad Tibi, sent an urgent letter to the Israeli Police Commissioner Major-General Yohanan Danino, demanding him to conduct an investigation into the police killing of a Palestinian man in Rahat, on Wednesday.Dr. Tibi said Sami al-Ja’aar, 20 years of age, is the 49th Palestinian citizen of Israel to be killed by the Police since the al-Aqsa Intifada started in late September 2000, an issue that indicates that the Police and the army regard the Arab citizens as hostiles, and not as equal citizens.

He added that the lack of accountability “seems to be encouraging trigger-happy police and soldiers to target more Palestinians in the country, without any fear of prosecution.”

“In November, the police killed Kheir Hamdan, 22, in the Kufr Kanna in the Galilee, and now they killed al-Ja’ar. The officers take wrong decisions in the field and Arab citizens end up paying heavily for that,” Dr. Tibi said, “The officers need to be instructed on how to deal with the public, and how not to consider the lives of young Arabs as something less than others.”

The official demanded the Israeli Justice Minister, also in command of the Ministry of Justice Police Investigation Unit (Mahash) to establish an external, independent, investigation committee to investigate those violations in order to avoid what usually happens when the police shuts the investigations, without punishing the officers who hurt, and killed, Arab citizens.

Dr. Tibi also said that the Police Investigation Committee is very lenient when dealing with officers who kill and assault Arab citizens.

“We do not see convictions, or punishment, that is why we are demanding an independent, external, investigation committee,’ he added, “We want serious and impartial investigations.”

“Why is it that the Police only kills Arab citizens, when Jewish citizens protest and clash with the police no one gets killed,” Dr. Tibi said, “This only proves duality in dealing with the Arabs; you can easily see the difference in how the Police deals with Jews, and how it deals with Arabs.”