UN Official: “Chances For Resuming Peace Talks, Next to Nothing” 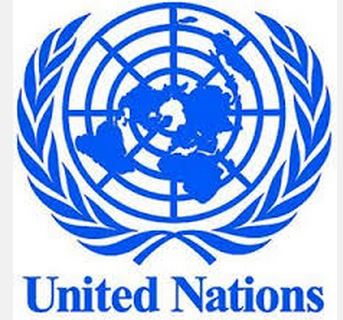 United Nations Assistant Secretary-General for Political Affairs, Jens Toyberg-Frandzen, stated Thursday that the changes of resuming direct Palestinian-Israeli peace talks remain very law, practically next to nothing.The official said, during a session of the Security Council, that since the talks were resumed last year, neither Israel nor the Palestinian Authority have taken any vital measures that could “rebuild trust between the two parties.”

He added that the current stalemate makes the chances of future resumption of talks nearly impossible, and added that the “current situation is unacceptable,” the Maan News Agency has reported.

Frandzen also reaffirmed the United Nations’ demand that Israel must stop all its construction and expansion activities of its colonies in occupied Palestine, and must resume the transfer of tax revenue to the Palestinian Authority.

On his part, permanent Observer of Palestine to the United Nations Riyad Mansour demanded the UN and the international community to act, and end the suffering of the Palestinian people, living under illegal Israeli occupation, and facing constant violations.

Mansour said Israel is still denying the access of humanitarian aid to the besieged and impoverished Gaza Strip.

He affirmed that the Palestinians would continue to seek membership in different international organizations and treaties to ensure Israel is held accountable for its constant crimes and violations against the Palestinian people.