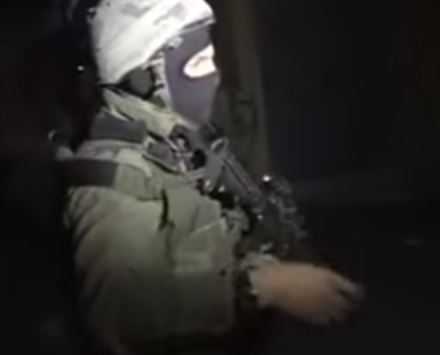 In addition, the army invaded Hebron city, broke into the home of Walid Karama, and handed him a military warrant for interrogation.

Furthermore, soldiers installed a roadblock on the main entrance of Yatta town, south of Heron, detained a number of youths and interrogated them.

The soldiers stopped dozens of cars and searched them while inspecting the ID cards of the passengers.

In Jenin, in the northern part of the West Bank, soldiers installed several roadblocks near the towns of Jaba’, Meithaloon, Sanour and ‘Ejja, stopped and searched dozens of cars.