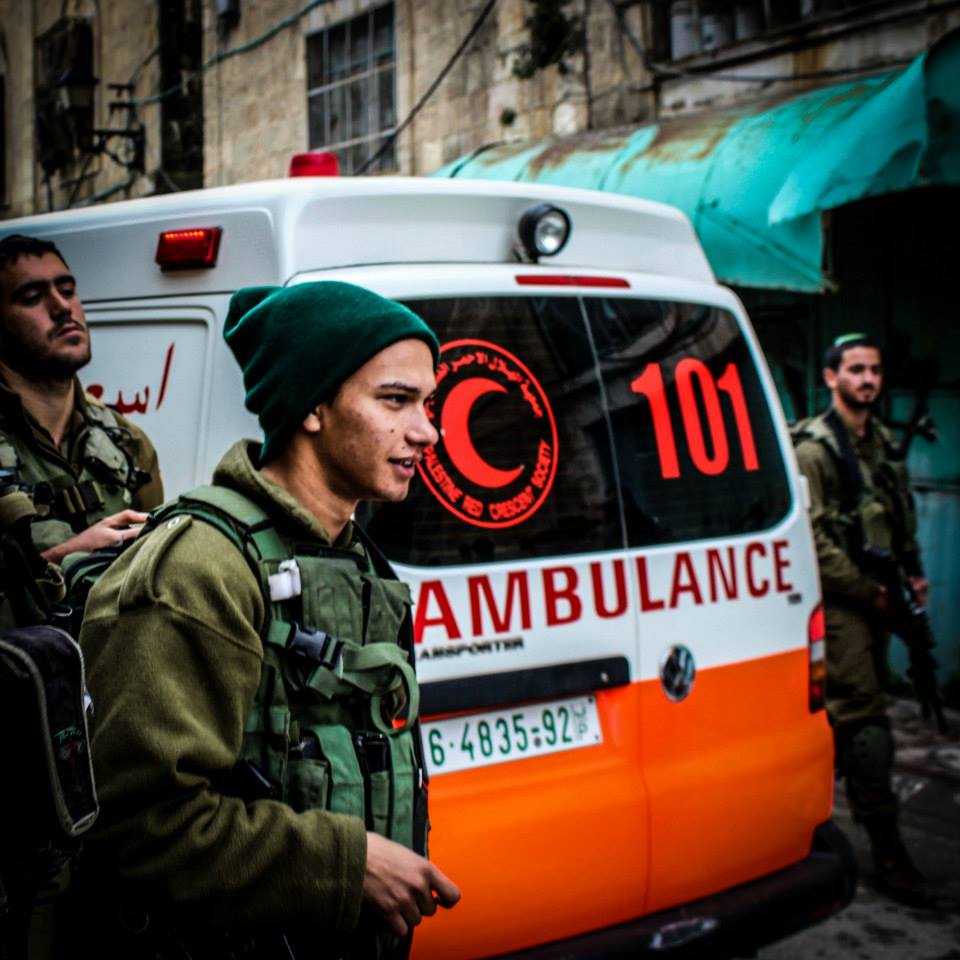 Israeli soldiers arrived at the home of Amal Hashem Dundeis on Monday afternoon with orders to weld her doors shut. Soldiers claim a molotov cocktail had been thrown from nearby into an illegal Israeli settlement.Two adjoining houses on Shuhada Street in Hebron (also known as Al-Khalil) were welded shut Monday by Israeli soldiers. The houses belonging to elderly Palestinian woman, Amal Hashem Dundeis, have been in her family for centuries.

Christian Peacemaker Teams of Palestine, a nonviolent advocacy group headquartered in the southern West Bank city of Hebron, along with members of the International Solidarity Movement were present at the time. CPT reports that the elderly Mrs. Dundeis sat in a chair in front of her door before soldiers forced her to move.

The soldiers used flux welders and soldering guns to seal shut the doors to the houses. While international and Palestinian observers were at the scene along with Mrs. Dundeis and her children, the soldiers moved them back to the street, according to reports from the International Solidarity Movement.

The CPT said one of their photographers was violently shoved by a soldier as the crowd gathered was being taunted by illegal Israeli settlers. When a journalist asked a soldier why Mrs. Dundeis was being punished for an alleged incident with a molotov cocktail being thrown into an illegal settlement, the journalist is said to have gotten no response. Israel has been accused in the Russell Tribunal Report 2014 and by Amnesty International of collective punishment previously, a violation of international law.

ISM reports that Amal Hashem Dundeis and her family were living across the street from the houses in a rented apartment. Mrs. Dundeis told journalists that her family had owned the properties for hundreds of years and she was distraught at the actions of the Israeli soldiers.

Mrs. Dundeis, who suffers from high blood pressure and diabetes, collapsed at one point and was taken to hospital by ambulance. Her request to have an international volunteer accompany her in the ambulance ride was denied by the soldiers.

Shuhada Street in Hebron has become known as ‘Apartheid Street’ by international volunteers in Hebron. The majority of Palestinian residents have long moved and what was once a very busy shopping district has become deserted and vacant. Illegal Israeli settlers have moved into nearby neighborhoods and the Israeli army patrol the area separating Palestinians into a small section of Hebron.

The ISM reports that the few remaining Palestinians who live in the Shuhada Street neighborhood must bar their doors and windows due to regular violent raids by illegal settlers.

There is no information on Mrs. Dundeis condition or if she has been released from hospital. The doors to her houses are now completely sealed and remain empty. 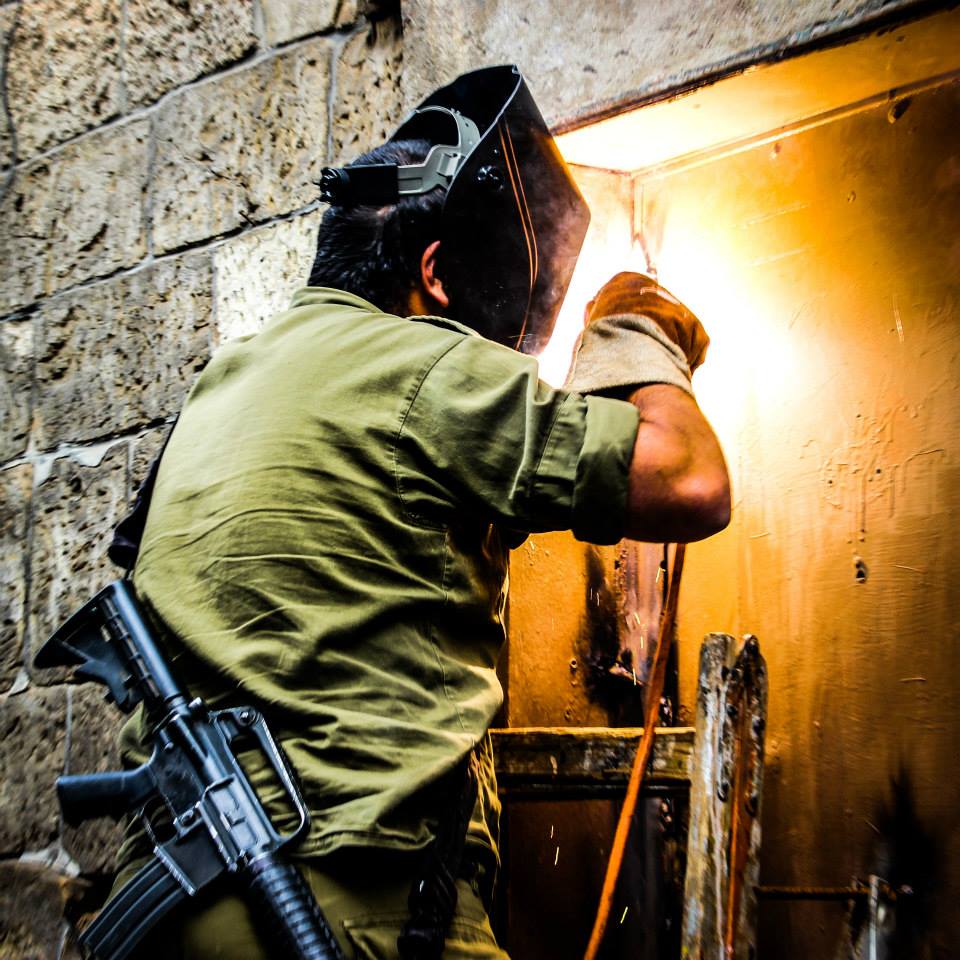 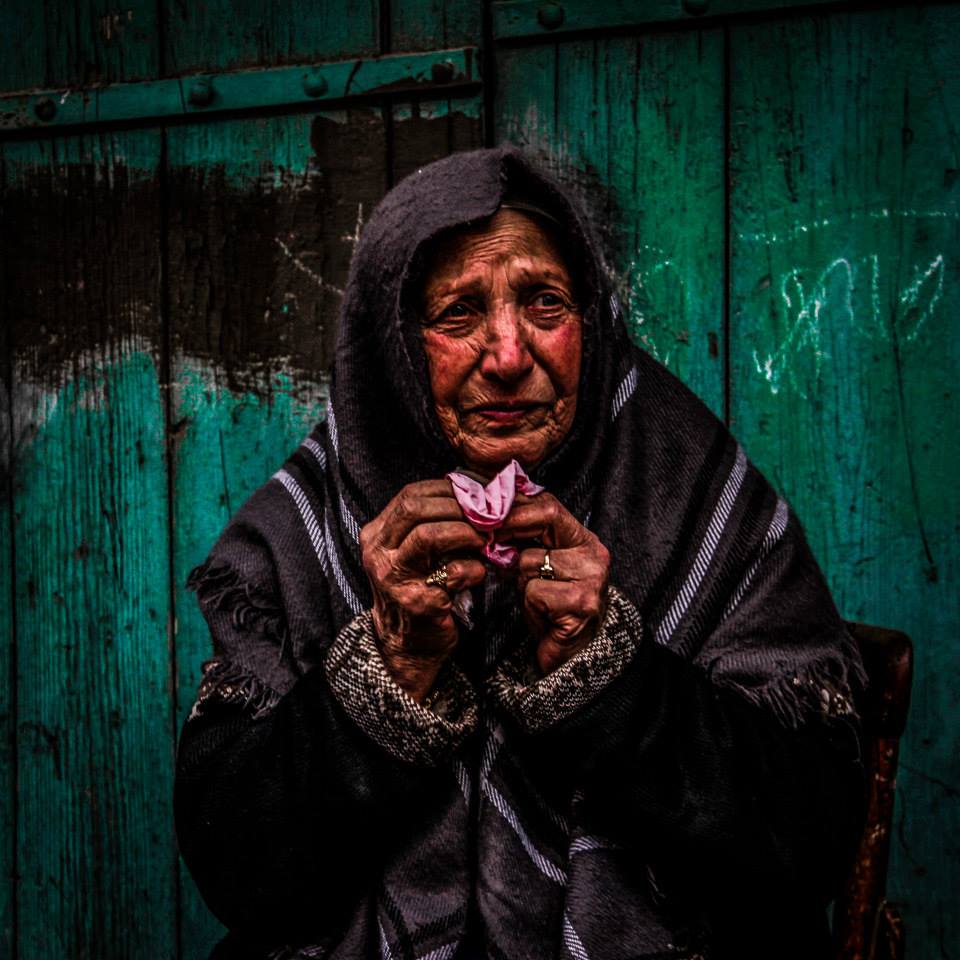