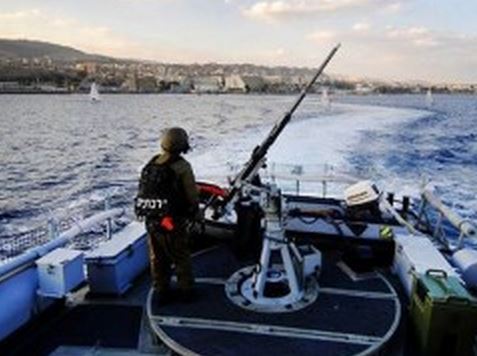 The boats were within the six nautical miles allocated for the Palestinians for fishing, but the navy frequently attacks within this zone, and in many cases while still docked on the Gaza shore.

The fishers had to sail back to the shore without being able to fish and provide daily bread for their families.

The attack comes one day after Israeli navy vessels opened fire on Palestinian boats, in the same area, moderately wounding two fishermen who were moved to the Shifa Hospital in Gaza City.

The attack is part of the daily violations to the Egyptian-mediated ceasefire agreement reached, on August 29 of 2014, following Israel’s 52-day war on Gaza.