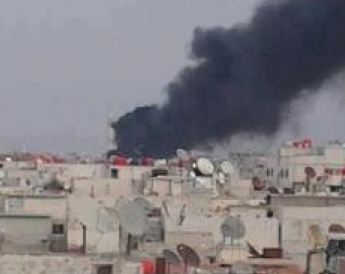 The shooting did not cause injuries, but caused damages to a number of homes, while local farmers had to leave their farmlands, fearing additional Israeli military escalation.

The soldiers frequently open fire on homes and agricultural lands, mainly in areas close to the border fence in the northern and eastern parts of the Gaza Strip.

The Israeli Navy also conducts frequent attacks against Palestinian fishermen in Gaza territorial waters, and even on the shore, in direct violation of all ceasefire agreements.