Soldiers Prevent Farmers From Entering Their Lands Near Hebron 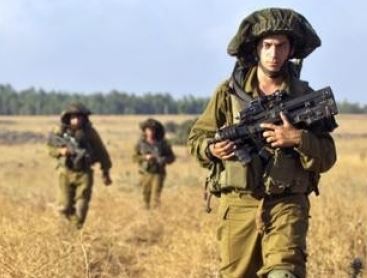 Jabour said the residents were prevented from entering dozens of Dunams of farmlands, despite an Israeli court decision, issued a few years ago, allowing the villagers to enter and plant their lands.

However, the army repeatedly prevented the Palestinians from entering their lands, especially after the soldiers fenced them with barbed wires due to their close proximity to the Beit Yatir illegal colony, built on Palestinian lands east of Yatta.

Jabour called on international human rights and legal groups to intervene and end the ongoing Israeli violations that aim at forcing the Palestinians out of their lands.