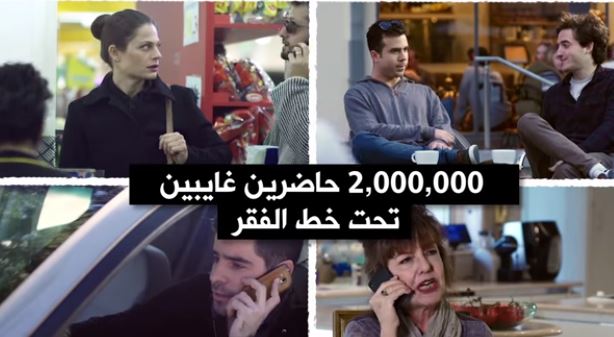 The Shas ultra-orthodox Jewish Party, headed by Aryeh Deri, started a campaign addressing the Arab citizens of Israel in an attempt to gain their votes in the upcoming general election, by using the fact that Arabs and Haredi Jews are largely marginalized in Israeli politics.The party is now carrying slogans such as “With Deri; our revolution is coming,” as a move meant to appeal to Arab voters, largely marginalized by the system in Tel Aviv, especially the ongoing displacement of Bedouins in the Negev, and the lack of services for Arab communities, the Arabs48 news website has reported.

However, what the party seems to be trying do is to gain Arab votes without offering to include Arab candidates in the upcoming election of March 17.

The campaign started in northern areas in the country after hiring people experienced in rallying voters, and managed to bring dozens to attend the Shas conference under the slogan “it is time to live in dignity.”

Shas is known for voting for laws that largely target the Arabs in the country and seriously limit their freedoms, and never voted against laws that were seen as anti-Arab.

Nevertheless, Shas officials are alleging that the party’s campaign, directed to the Arab sector, stems from what it called “socioeconomic similarities” between the Arab sector and Haredi religious eastern Jews in the country.

The Arabs48, a senior Arabic news agency in the country, said that while Shas is trying to recruit Arab votes by attempting to locate similarities between the two sectors, it willingly ignores the real concerns the Arabs have, and the serious issues they encounter.

It said Shas ignores the consistent injustices the Palestinians face, especially since Israel was established in the historic land of Palestine by displacing and removing the indigenous Arab population to establish a Jewish country in their homeland.

What Shas is trying to do in the election is an attempt to use the suffering of the Palestinians in the country by finding similarities that do not translate to a political and social joint future, it added.

Shas published a video ad for its campaign talking about the middle class and the suffering of the poor in the country, working as cleaners in homes, and as simple laborers while the rich plan vacations abroad.

Israeli sources said some Shas leaders are supporting this campaign in the Arab sector, but prefer to keep it from being exposed to traditional Shas voters who are likely refrain from voting in the March 17 election if they knew Shas is trying to gain Arab votes.

Recently Arab parties, and for the first time, decided to unite under one umbrella in the upcoming election, in an attempt to increase their chances of gaining more Knesset seats. The coalition also includes communist party supporters and the Islamic movement in the country.

The unified list could create a marginal increase in representation from 11 to a minimum of 12-14, with the little potential of gaining a few more seats if they managed to bring voters who support other parties such as Labor, Kadima or even the Likud.

After the coalition was announced, Israeli Foreign Minister Avigdor Lieberman of the Israel Our Home Party described the move as “a threat to Israel’s very existence.”

“Now we see what they always kept hidden, what we already knew, their true mission,” Lieberman said, “Whether they are Islamist, Communists or Jihadists, they are all united to bring an end to Israel as a Jewish State.” http://www.imemc.org/article/70348 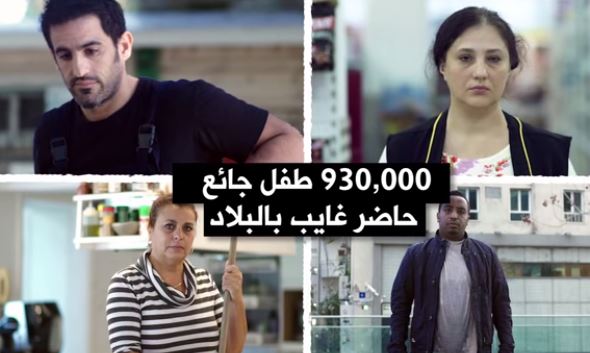