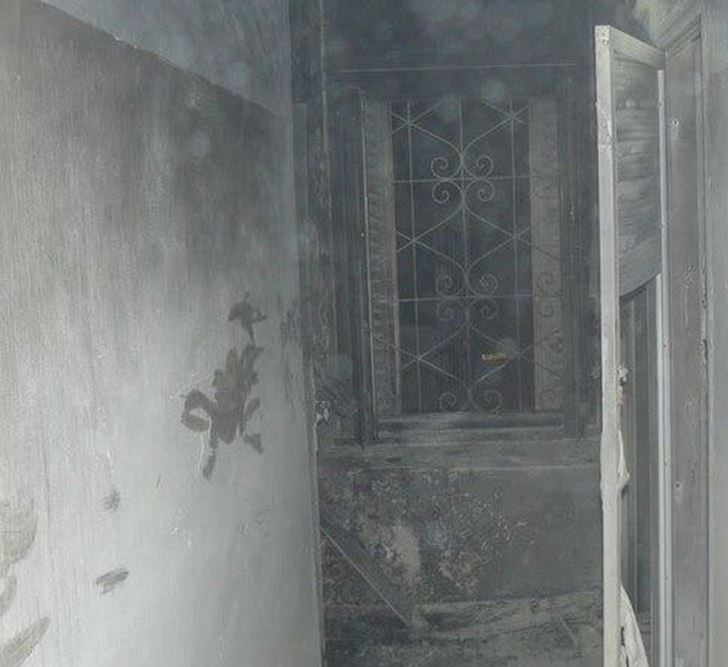 Palestinian President Mahmoud Abbas issued a statement denouncing the Israeli attacks on Islamic and Christian holy sites in occupied Palestine, and called for international protection. Arab League condemns latest assaults, demands protection to holy sites.President Abbas held the extremist coalition government Israeli of Benjamin Netanyahu responsible for the ongoing and escalating violations, due to its policies and incitement against the Palestinian people.

In addition, the Arab League called on the international community and the United Nations to act on ending the Israeli violations against Islamic and Christian holy sites in occupied Palestine, and said Israel’s right wing continues to incite against the Palestinian people, and encourage violence.

Assistant Secretary-General of the Arab League for Palestine and Occupied Arab Territories Affairs Mohammad Subeih issued a press release stating that the latest attacks did not come as a surprise, especially since they witness a sharp increase whenever Israel is approaching election.

He said that Israel’s right-wing continue to incite against the Palestinian people and their holy sites, and that this incitement is clearly seen by the increasing attacks on the Al-Aqsa Mosque in Jerusalem, and the repeated attacks on holy sites, private homes and property, in different parts of occupied Palestine.

“Within 24 hours, we have seen the burning of the al-Jab’a mosque, west of Bethlehem, followed by the attack on the Christian Greek-Orthodox Church in Jerusalem,” Subeih stated, “This same church was previously attacked by colonialist Israelis; this shows the extent of hatred the carry.”

The official also held the United Nations and the international community responsible for the escalating attacks, and urged them to provide the needed protection to the Palestinians and their holy sites in Jerusalem and every part of Palestine.

It is worth mentioning that France also issues a statement denouncing the latest escalation on holy sites in Palestine.