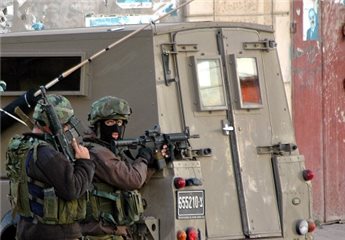 East Jerusalem was occupied in 1967 by Israeli military forces and later annexed in a move not recognized internationally.