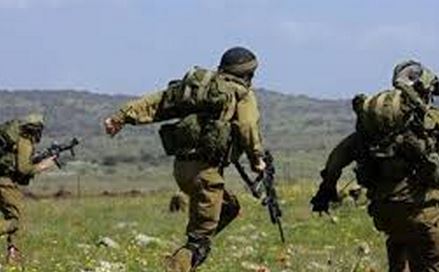 Israeli soldiers fired, on Monday morning, rounds of live ammunition targeting a number of Palestinian farmers, in their own lands, east of Gaza City.Eyewitnesses said the soldiers, stationed on military towers across the border fence, fired live rounds and smoke bombs on Palestinian agricultural lands, in the Zeitoun and Sheja’eyya neighborhoods, in addition to Juhr Ed-Deek area.

They stated the farmers had to leave their lands, fearing harm and additional Israeli military escalation.

Israeli soldiers constantly attack farmers, and workers, in Palestinian lands close to the border fence, in the northern and eastern parts of the coastal region.

The attacks are largely accompanied by assaults on local fishers, and their boats, in Palestinian territorial waters, and even while docked on shore.