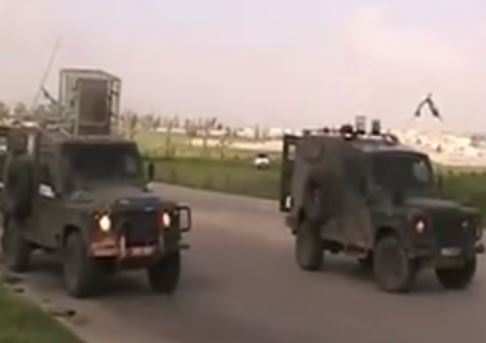 Israeli soldiers shot and injured, on Friday at night, two young Palestinian men, after firing rounds of live ammunition on their car, driving near the al-Jalama roadblock, north of the northern West Bank city of Jenin. Medical sources said Mustafa Samir Ballout, 20, from Jenin city, suffered a moderate injury before the soldiers moved him in a military ambulance to an Israeli hospital.

The Ballout family denied some reports, on Facebook and by a few agencies, alleging their child was killed, and said he is still receiving treatment in the Israeli Hospital.

In addition, resident Yousef Abdullah Abu Na’sa, 18, was shot in the abdomen before local medics moved to Khalil Suleiman Hospital in Jenin.