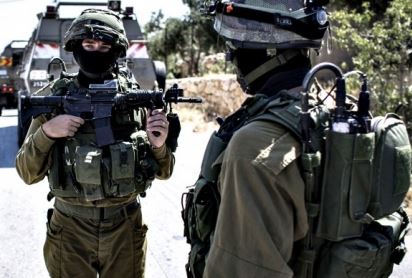 Zakarna is from Jenin city; the soldiers held him for several hours before the Palestinian District Coordination Office (DCO) contacted its Israeli counterpart, and secured his release.

Also on Sunday, Israeli soldiers invaded the detainees’ rooms in Section 5 of the Ramon prison, and moved a large number of them to Nafha prison.

The Palestinian Prisoner Society (PPS) said tension is mounting in both Nafha and Ramon prisons, especially after the soldiers refused to allow the detainees out of their rooms, and denied them family visits.