Woman, Teen, Kidnapped In The Al-Aqsa Mosque In Jerusalem 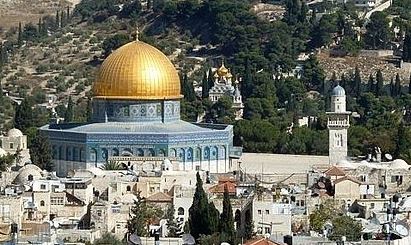 The Israeli police kidnapped, Sunday, a Palestinian woman and a teenage girl while leaving the Al-Aqsa Mosque in occupied Jerusalem, and took them to a police station in the Old City.Eyewitnesses said the police kidnapped Saja ar-Razem, 16, as she was leaving the Al-Aqsa Mosque through the al-Majles Gate (The Council Gate), and took her to the al-Qashla police station.

In addition, soldiers kidnapped a woman, identified as ‘Abeer ‘Odah, after stopping her as she was leaving the mosque, and after forcing her to wait for a long time after confiscating her ID card.

Sheikh ‘Omar al-Kiswani of the Al-Aqsa Mosque said he tried to talk the Police into releasing the woman, but they refused and took her to the police station for interrogation.